Nat “King” Cole, the sequel – part 2. Freddy Cole is absolutely right to point out: ‘I’m not my brother, I’m me’. Freddy Cole was born in 1931 as the baby of the Cole family, 16 years after his famous brother, who died in 1965. In 1976 Freddy Cole recorded the album ‘The Cole Nobody Knows’ – and four decades later a documentary film of the same title was released. As a matter of fact, he only came to fame quite late in life. At an age when some people retire, he took off full throttle and has since literally been showered with praise for his vocal jazz artistry. 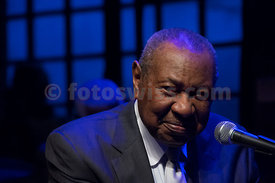 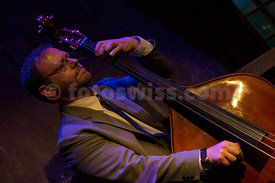 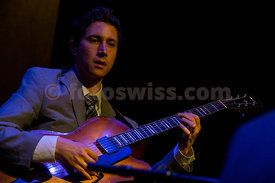 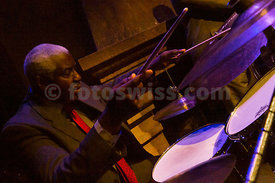 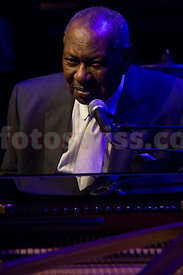 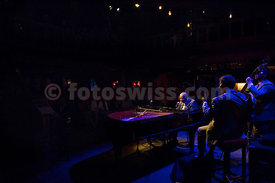 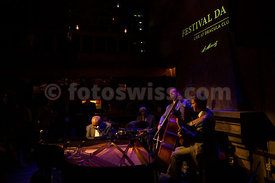 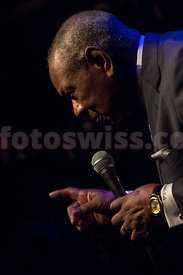 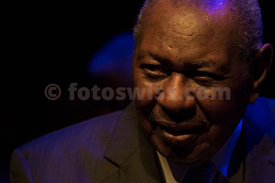 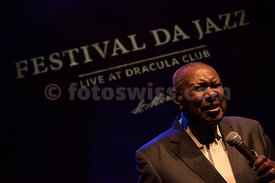 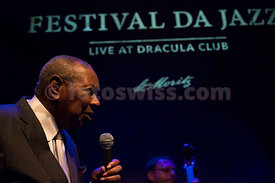