‘Überjam’ was followed by ‘Überjam Deux’. One could almost think the guitarist John Scofield, affectionately called Sco by his admirers, has taken Hollywood’s big blockbuster sequels as a model to name his latest album (although his fans had to wait more than a decade for the Überjam sequel). Nevertheless, it can already be said that the Überjam Project is one of the most successful in Scofield`s discography. And that isn’t surprising: the mix of crisp and elegant funk grooves infused with some electronica and spicy guitar solos really gets you going! 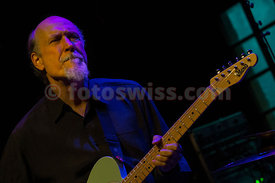 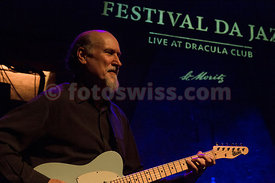 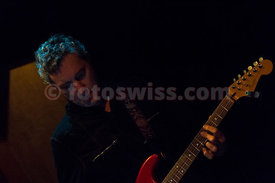 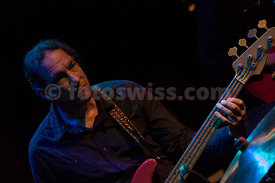 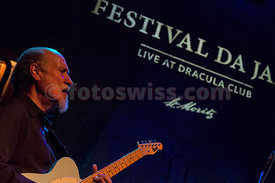 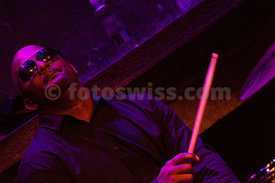 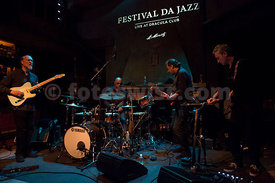