Nat “King” Cole, the sequel – part 1. Of course it would be wrong to reduce her to the role of being the daughter of a legend. And you could neither sell millions of albums nor rake in nine Grammy Awards. Nevertheless, during Natalie Cole’s concerts there is of course something of her unforgettable father’s spirit in the air. Natalie Cole has published two autobiographic books where she recounts the up and downs in her life with brutal honesty: successes on stage and the horror of drug addiction off stage. She was saved eventually by the power of love. 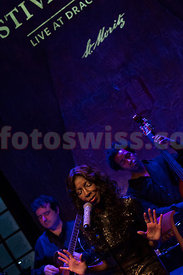 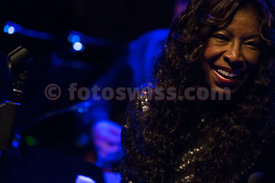 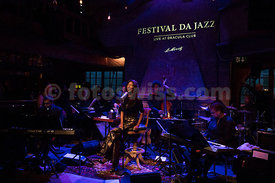 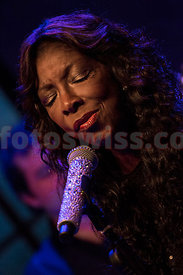 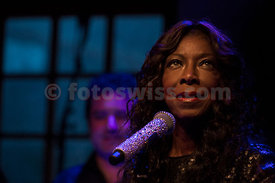