China 2013 is an economic powerhouse: the world’s largest commercial market, consumer of natural resources and appetite for the best of everything. Thirty years ago, all people were equally poor; today China has over a million millionaires and a rich- poor gap as wide as the USA. The dawning of economic reform in 1978 made slow inroads through the 1980s, yet, in the photographs of Pullitzerprize winning photographer Liu Heung Shing, we see just how far China has come since then.
When Liu created his first body of images of China – published in 1983 as China After Mao – the scenes of daily life he captured were familiar throughout the PRC. Today, we face a very different “China”. Liu’s photographs track the extraordinary journey that China has travelled from Mao to now, as opening and reform moves society from collectivism towards individualism, and produces new talents who now contribute to the social and cultural diversity that is China today. Liu’s photographs show the world upon which the cornerstones of the present were laid; upon which the Chinese Dream is now being built. 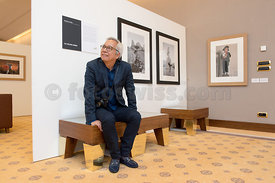 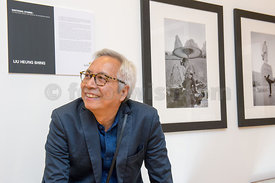 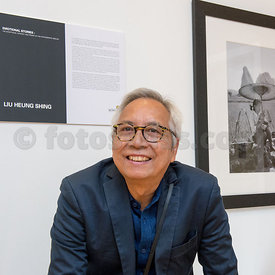 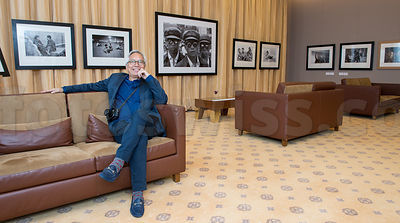 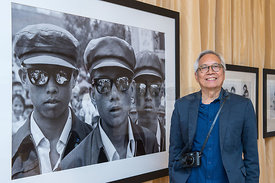 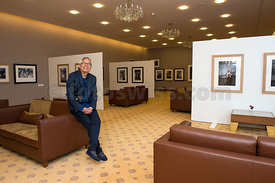 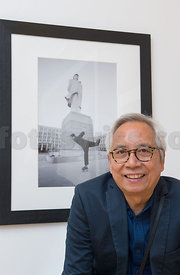