SAM St.Moritz Art Masters 2012 MacGhillie Performances „MacGhillie is roaming around, defying a goal, without intention, without purpose.“ MacGhillie was conceived by the art collective knowbotic research (CH) in 2008 for Cabaret Voltaire. The so-called ‘Ghillie Suit’ was invented in the 19th century for hunting and has since the First World War been used in military contexts. When worn in a contemporary public environment, its camouflage effects the anonymisation and neutralisation of the person wearing it. With MacGhillie Cabaret Voltaire has found a perfect contemporary icon as a complementary partner to the historic Dada icon of Hugo Ball in his cubistic costume. Therefore MacGhillie is roaming around the Engadin preparing the centennial of Dada in 2016. In the Julius Baer Art Lounge two suits will be available to roam around St. Moritz. 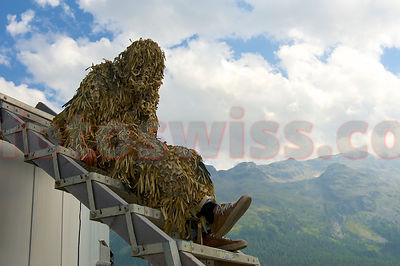 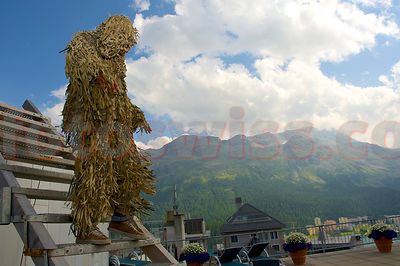 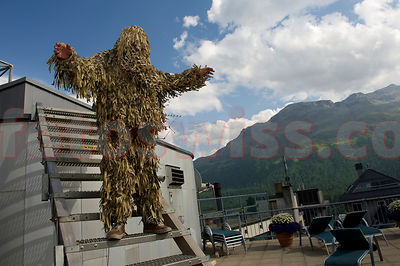 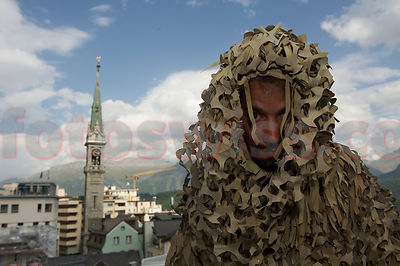 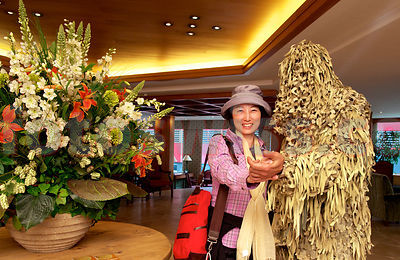 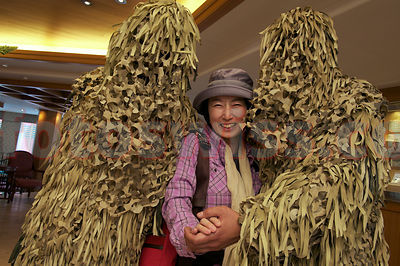 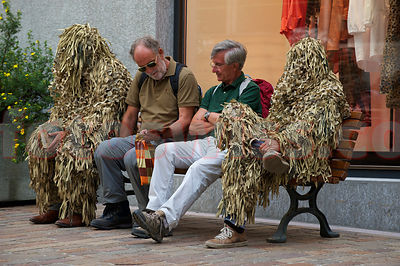 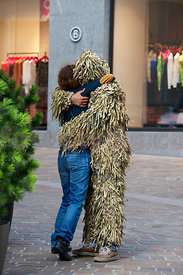 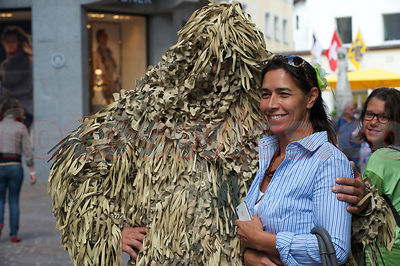 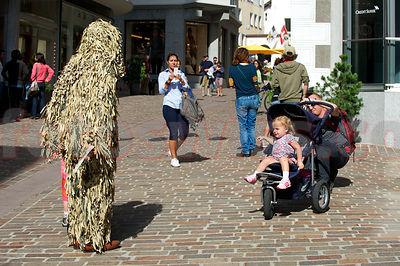 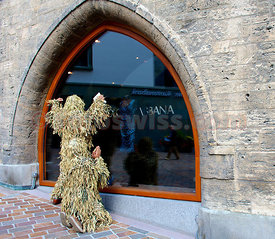 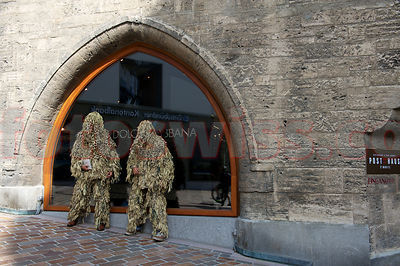 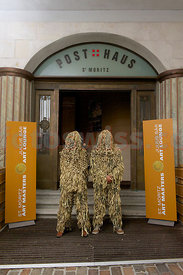 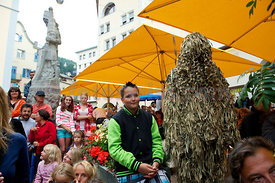 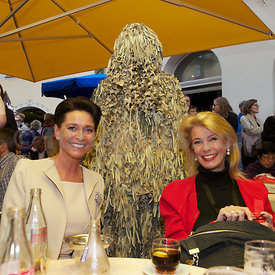 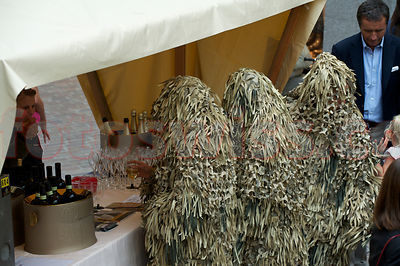 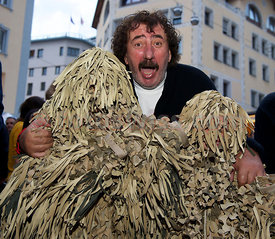 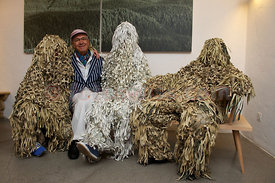 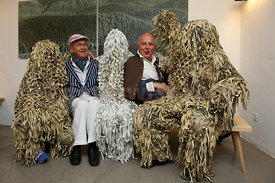 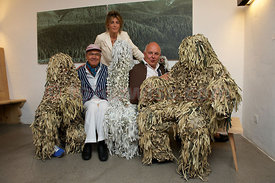